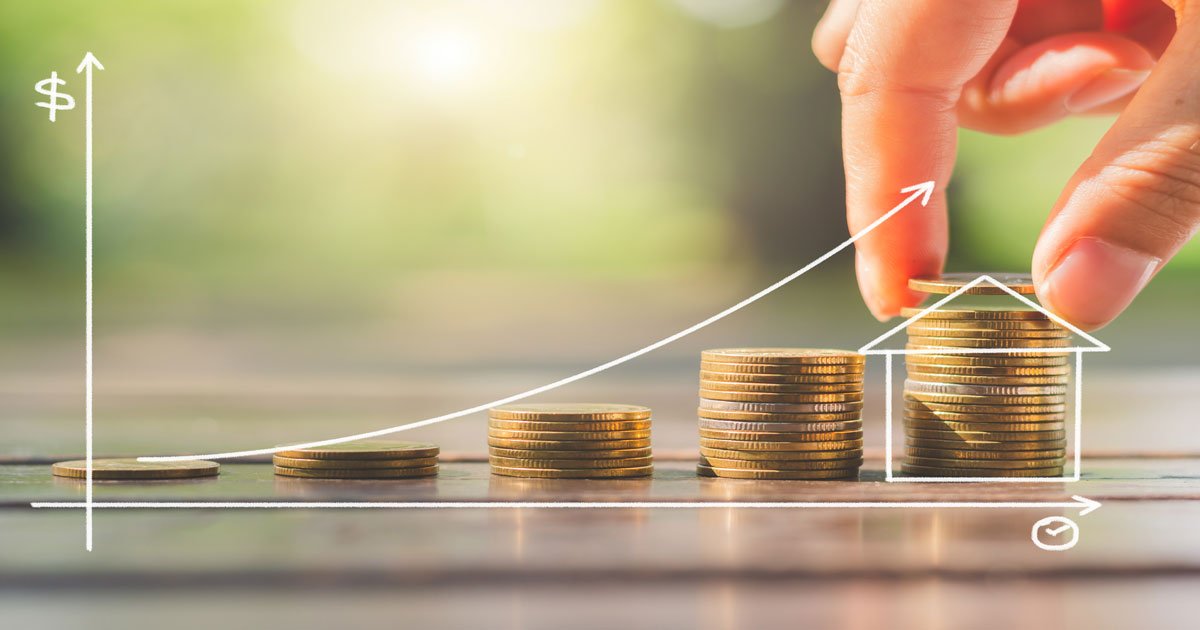 Hopeful homeowners who are already struggling with low inventory and higher prices must now confront an additional challenge: investors.

Nationally, according to data compiled by CoreLogic, investors accounted for 26% of single-family purchases in the third quarter, up from 15% a year earlier.

Current mortgage rates of 5% make it difficult for individual buyers to stay in the game. 22% of the March HousingIQ survey respondents reported that some of their buyers dropped out of the market because of the rates.

“With mortgage rates surging, individuals will lose more often as investors have deeper pockets, and with rising rental rates, the higher cost of investing can be passed on to renters,” Dhanda said.

Kentucky realtor David Earls said what he has been seeing in his market regarding higher investor interest in home purchasing aligns with the national trend.

“I feel it is occurring about 10-15% of the time in regular transactions and much higher at auctions,” he said. “Several homebuyers have given up and decided to rent due to being outbid multiple times.”

As more buyers get blocked from homeownership, the demand for rentals increases, thus making investing in rental properties more lucrative.

Investors use cash to compete

According to a January article by Bloomberg, investors, both smaller and mightier institutional investors, are capitalizing on soaring rent prices from the same properties sought after by individual homebuyers. But investors have something most individual buyers don’t – cash.

Investors largely account for all-cash transactions. Data published by the National Association of Realtors (NAR) show that all-cash sales accounted for 28% of transactions in March, up from 19% in January 2021.

“With rising mortgage rates, cash sales made up a larger fraction of transactions, climbing to the highest share since 2014,” said Lawrence Yun, NAR’s chief economist.

In the March HousingIQ survey, 43% of respondents reported an increase in the number of all-cash offers. Cash offers combined with climbing interest rates make purchasing a home for many impossible.

First-time buyers are the most impacted by the double whammy of high prices and surging mortgage rates. In Kentucky, a sharp decline in the HousingIQ survey numbers indicates realtors have become less optimistic the situation will soon improve. Only 13% expected more sales to individual buyers in March, down from 30% in February’s survey.

Not all experts are buying into the statistics, however. Gary Beasley, CEO and co-founder of Rootstock, told CNBC in July 2021 that he doesn’t believe the reports of larger investors crowding out individual homebuyers or even smaller investors are wholly based on the facts.

“There’s always been a lot of investor interest in the asset class,” he said in the interview. “Historically, it’s been more mom and pop driven. Today, there’s about 21% of the homes purchased by investors, but the vast majority of those are small investors.”

Rusty Underwood, a real estate broker in Kentucky, agrees with Beasley’s assessment, noting that while he agrees that investors may be outbidding individual homebuyers for available inventory, he does not believe any of it is occurring more than it has typically.

“We have not found anything in our data to back up the national narrative that investors are taking buyers out of the marketplace,” he said. “We do still have strong investor activity but not more than historically monitored that we can quantify.”

Still, two out of five of the Kentucky realtors who responded to the HousingIQ survey in March expect increased sales to investors over the next year.

Investors see the skyrocketing rent prices as an opportunity, but some members of homeowner associations (HOA) refer to the practice of outbidding families for homes as bullying.

According to an article by The Wall Street Journal, some HOA members are scrambling to update the rule books to hamper the efforts of investors by putting a cap on the number of rental units that can be operated within the neighborhood and approving renters.

Their concerns, they say, are that rental homes devalue the neighborhood and attract some who aren’t willing to take care of the property.

In an analysis of third-quarter data, Mark Zandi, chief economist for Moody’s Analytics, expressed more fundamental concerns. “This is not a healthy market,” he said. “It feels like it is getting very stretched. Investors will buy until it no longer pencils out. Then what happens with prices?”